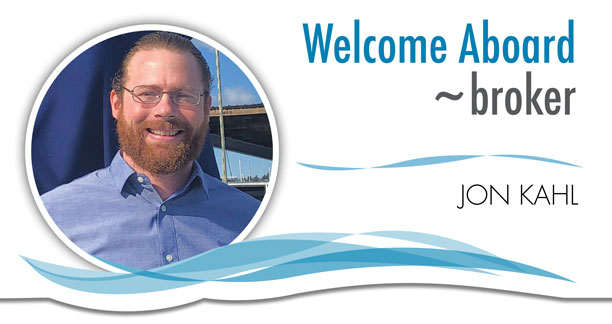 Jon got started in the marine industry as a commercial fisherman in Alaska and was instantly enamored with the Pacific Northwest and “boat life.” After relocating to Seattle from New Jersey he took ASA Sailing classes and began sailing and racing in the Puget Sound, racing J24s and pleasure sailing a friend’s Hunter 33 sloop. During a week-long charter in the San Juan Islands he realized he wanted to explore as much of the rugged northwest coast as possible, and began looking to buy a boat.

He landed on a “classic plastic” Pearson 365 ketch, a solid production boat from the late 70’s, with the intention of doing some coastal cruising, and with blue water cruising in mind for later. He started a family with his partner Elise, and together with their young son Jude, they lived aboard and cruised the summers up and down the Inside Passage and circumnavigated Vancouver Island. Wanting more, Jon and Elise chose to take an extended sabbatical from work to cruise full-time, eventually taking the “big left turn” and sailing south to Mexico where they cruised the magical Sea of Cortez. Deciding to put cruising on hold for a little while, they hauled their beloved Pearson and put her to bed in Mexico and returned to the U.S. to resume “normal” life — but there really isn’t any going back after such an experience — the sea will always be calling. Now based in Anacortes, Jon is sharing his experience with others, as a Yacht Broker, and is enthusiastic about helping people realize their own boating dreams. 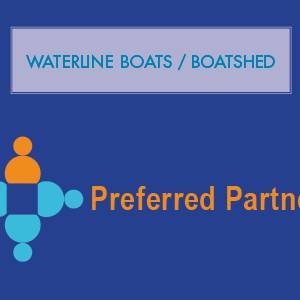